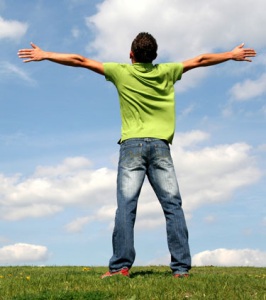 12-Step rehab programs can help you have the successful recovery you deserve!

Many rehab programs are based on the treatment foundation of the 12 step recovery model which was originally outlined by Alcoholics Anonymous in the 1930s.  This type of treatment outlines a series of steps that are said to assist the patient in recovering from addiction to drugs and alcohol.  While the twelve step model of recovery has been around for many years, in most cases, the steps remain pretty much the same from one type of twelve step program to the next.  For instance, Alcoholics Anonymous and Narcotics Anonymous both use 12 step models and they simply interchange the terms “alcohol” and “drugs” to make the steps more coined to their individual needs.

12 step rehabilitation programs provide a powerful foundation for patients to better understand their addiction and to heal.  Many 12 step rehab programs continue on well past the point of inpatient rehab and provide support for patients on an outpatient basis.  12 step groups such as Alcoholics Anonymous, Cocaine Anonymous and  Narcotics Anonymous can be found around the world in various languages, countries and cultures.

The Twelve Steps of Recovery are: